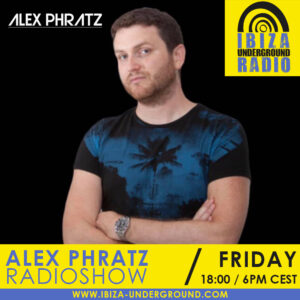 Alessandro Prazzoli, aka Alex Phratz (previously Alex P), was born in Milan in 1986 and has shown great interest in electronic music since he was a child, spending his time listening to his sister’s vinyl records (for example “Electrica Salsa” by Off).

At the age of 14 his attraction for music and nightlife, combined with a strong sense of rhythm, led him to the decision to become a DJ and so, purchased his first console and quickly learned the mixing techniques , begins to perform in various private parties and in small clubs in Milan and then move on to the consoles of discos and discopubs.

His DJ activity leads him to play in well-known and less well-known clubs, always with the great professionalism that distinguishes him in the console.

His musical selections include both highly sought after and difficult to find tracks and the greatest hits of the past and present. As a producer Alex begins composing electronic music at 11 years with rudimentary programs, but over the years and with the evolution of software Alex grows artistically dedicating himself to house, electro, electrohouse and even dance productions. In addition to all the productions released since 2006 under the pseudonym of Alex P, among his other projects we can mention Double Sound (electrohouse project with Steve Ersenemic), The Elektroprostitute (electro and experimental tracks), Fashion Cocktail (deep house, pop , ChillHouse), Groove Crime (club and house productions with Francesco Castelli), Punk Clubber (techno and experimental electronic productions) and the more recent Houseways (dance productions with Fabio Carnelli).

Between 2009 and 2012 he also manages two record labels (Serious Digital Music and Solnce Records) as A&R.

After about a decade from the start of his business, in 2014 Alex felt the need for changes and created his new alter ego ALEX PHRATZ (creating both melodic and radio house productions and more “commercial” tracks).

In addition to the numerous records produced by soloist Alex, believing a lot in the ability of music to combine different styles and artistic worlds, he is also active on the front of collaborations with Robert Owens (the Godfather of House Music), Monica Harem (vocalist at many Italian clubs and a very good singer with a black voice) Yazee (producer and remixer of artists such as Nitro, Fabri Fibra and Salmo), German Leguizamon ( male voice of the historical dance duo The Soundlovers), Luca Zeta (DJ and singer active since the 90s), Adriano (songwriter and voice of the indie band Mercybit), Kardon/Lo Zio (producer specialized in bootleg and mash-up) and many other artists. 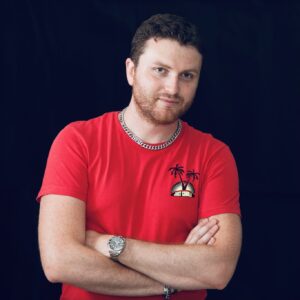 FOUR STRIPES RECORDS was born from the collaboration with the Italian Way Music publishing in September 2019, a new label for which it performs the role of A&R and label manager with the aim of launching new house and dance music talents on the recording market.

From June 2020 he creates and conduces the radio show “DANCE & THE CITY” with his friend and colleague Lo Zio on Radio Atlanta Milano and cooperate with various italian and foreing radios with his RadioShows. 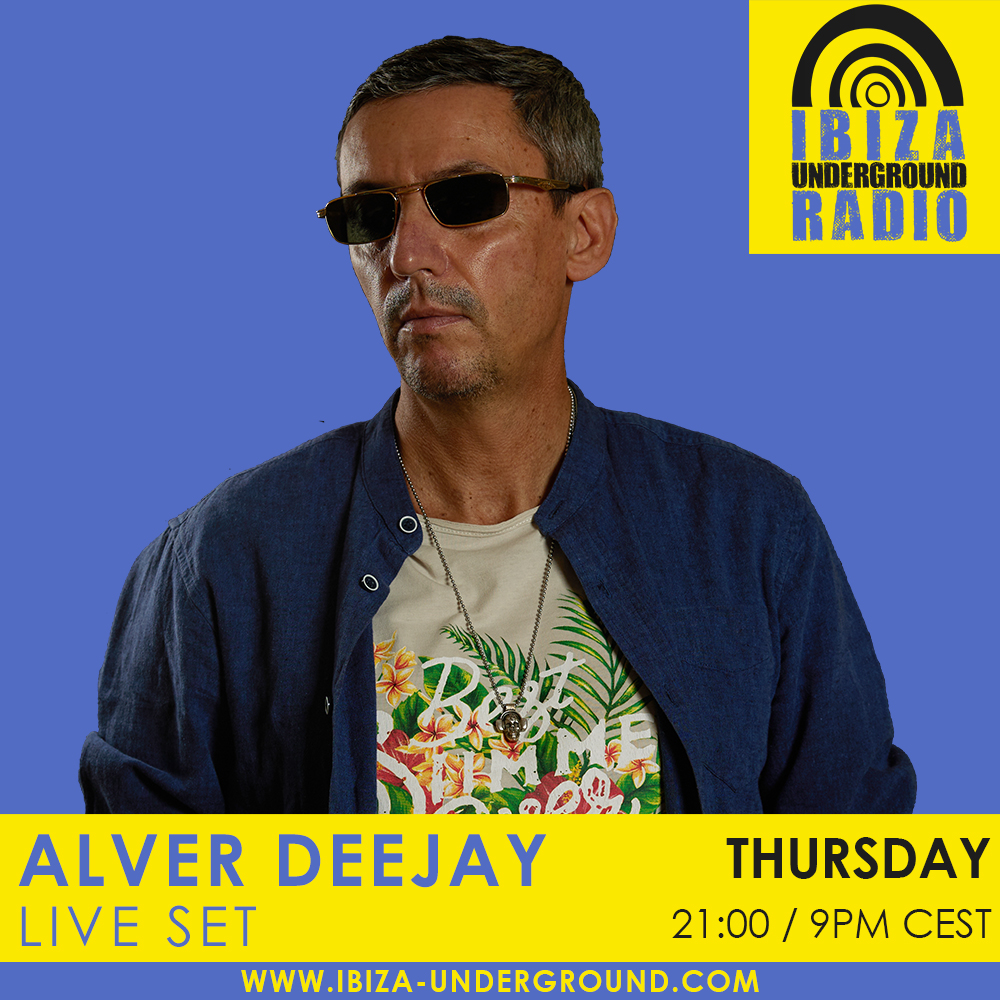 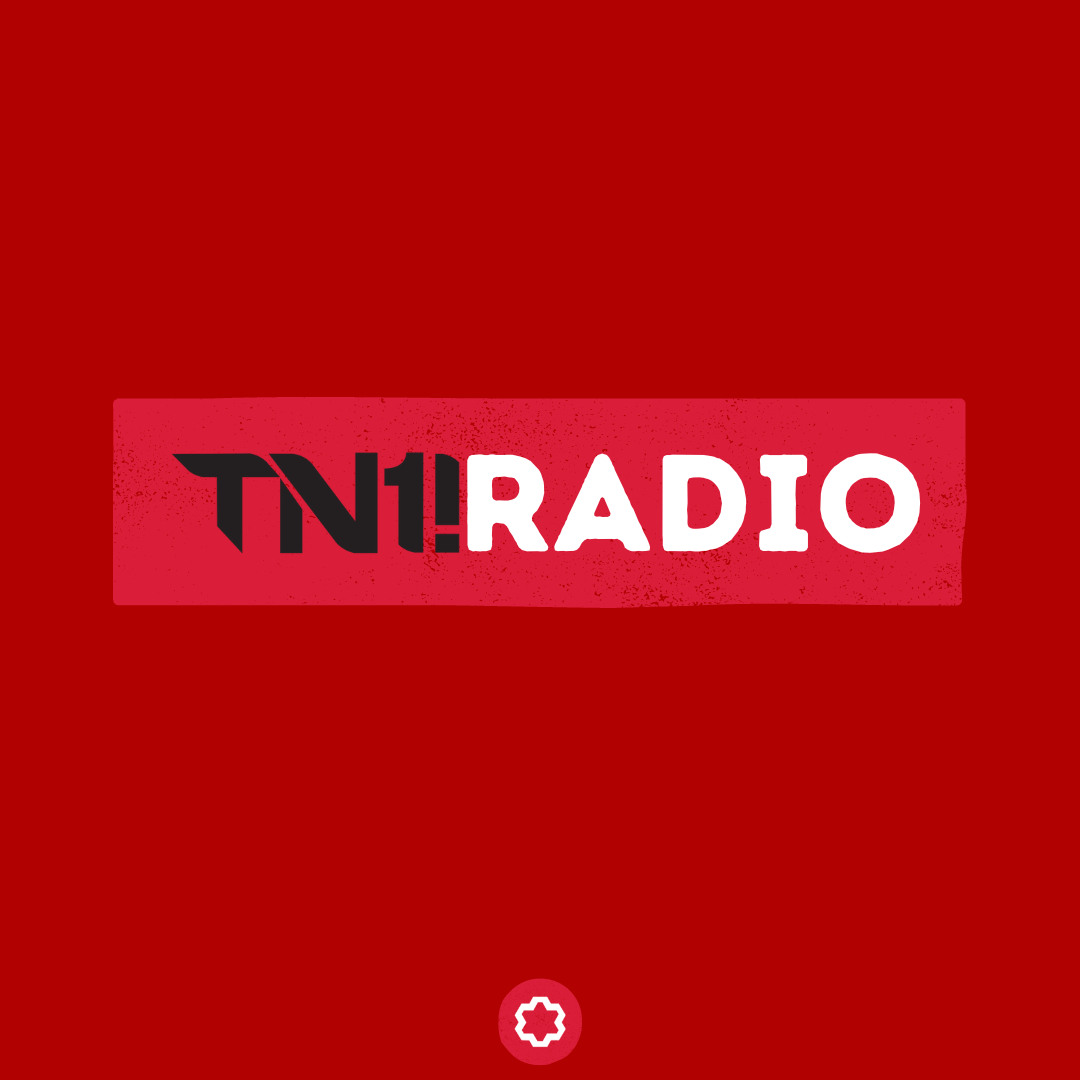 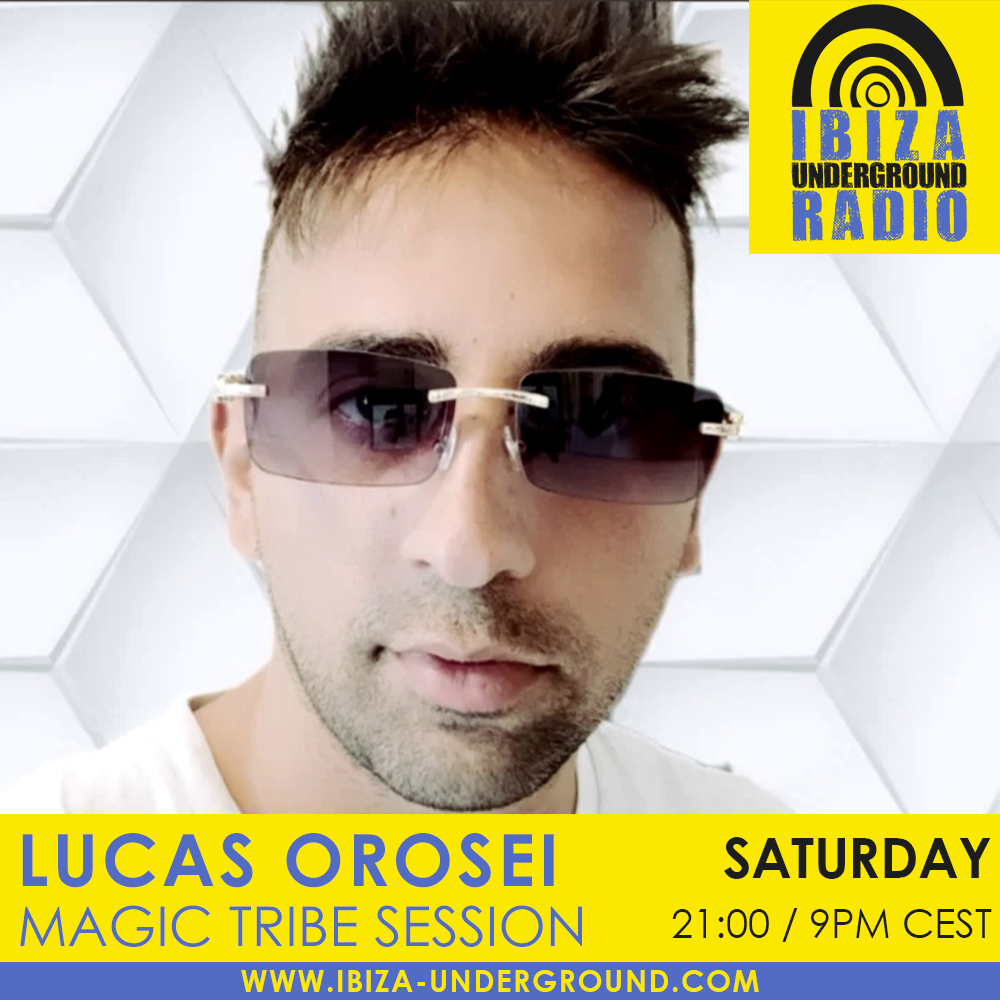 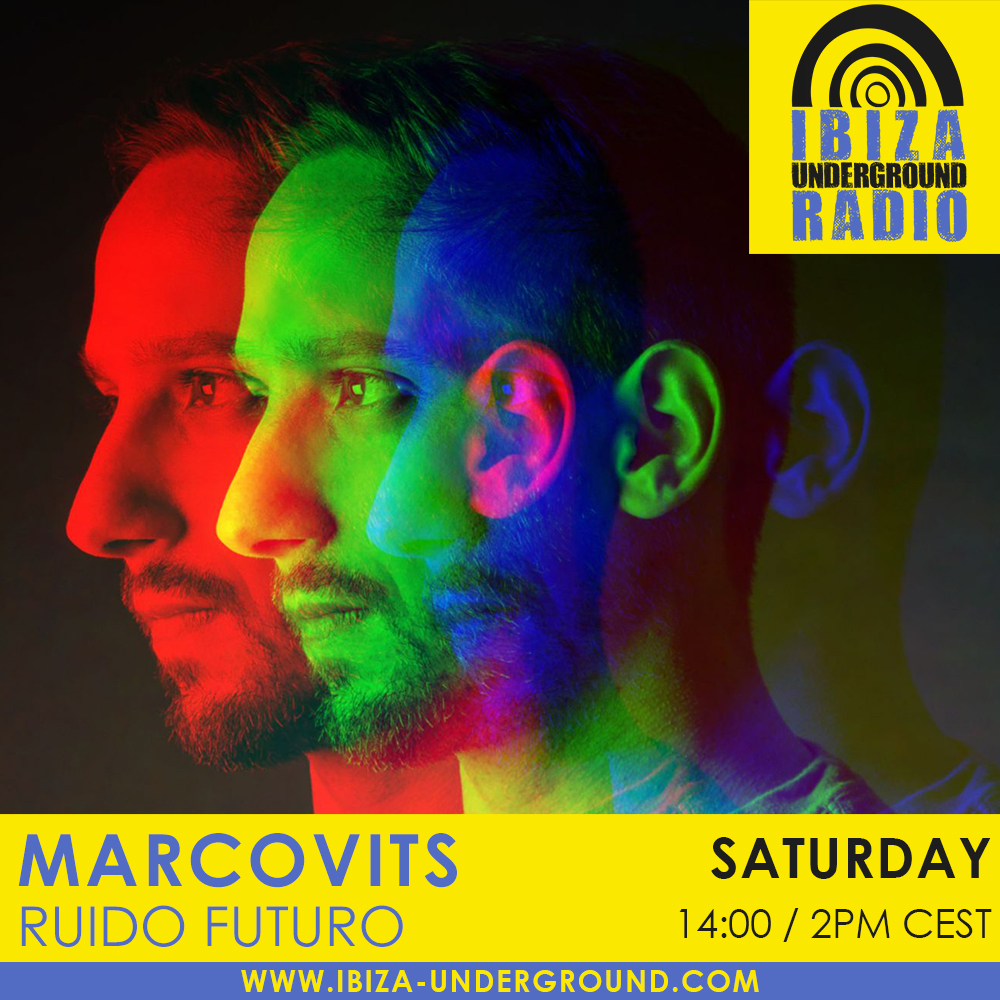 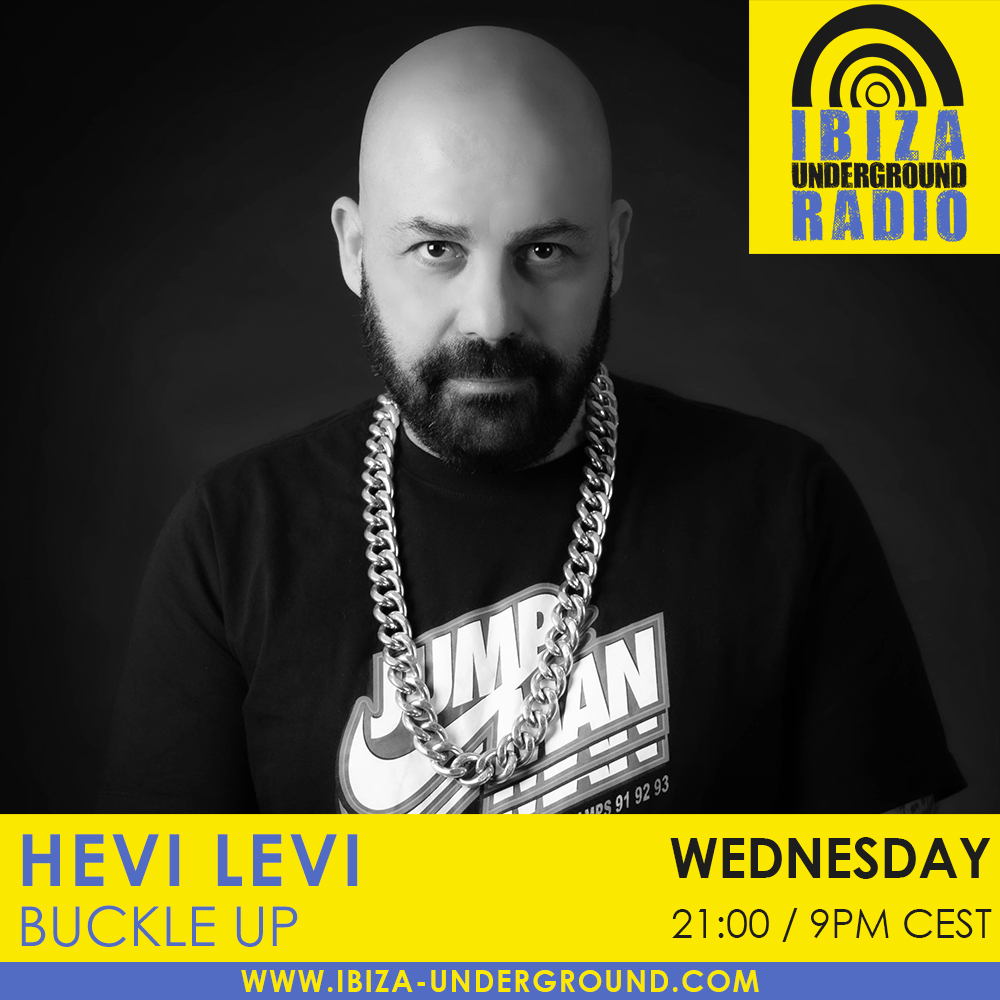 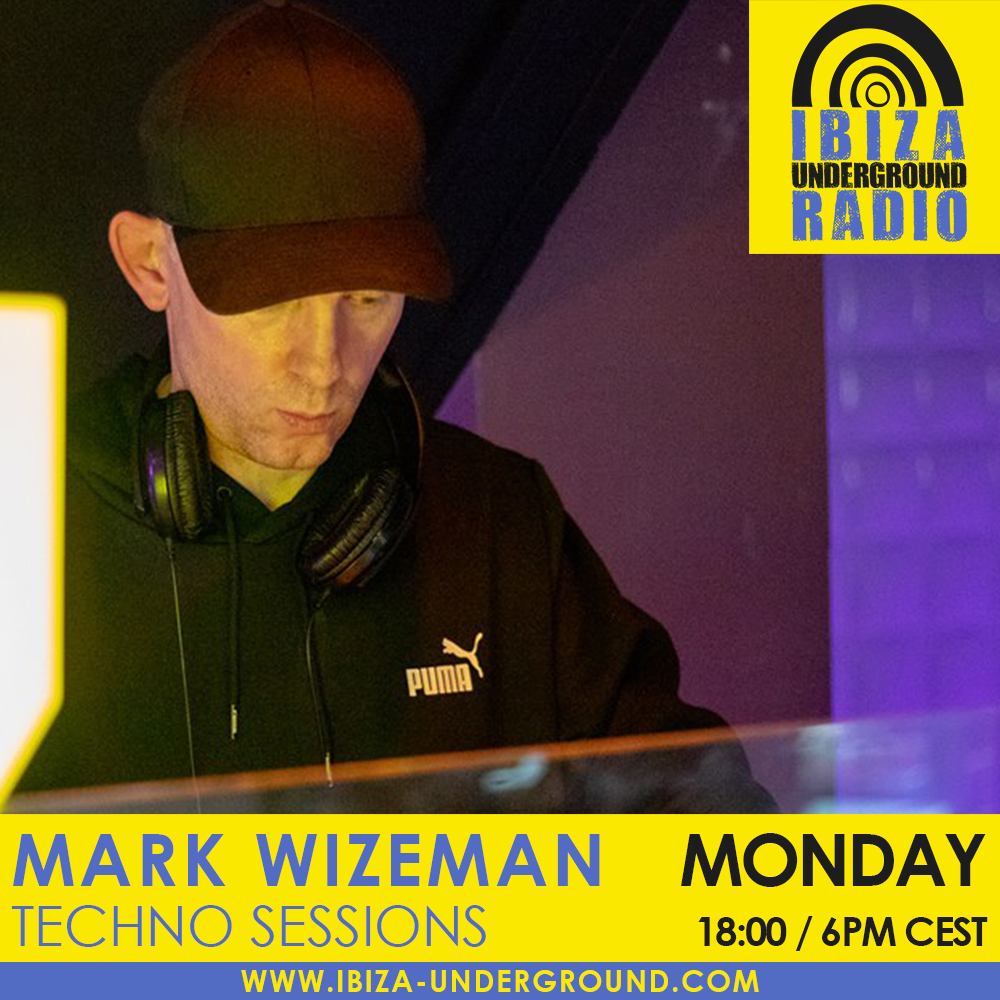 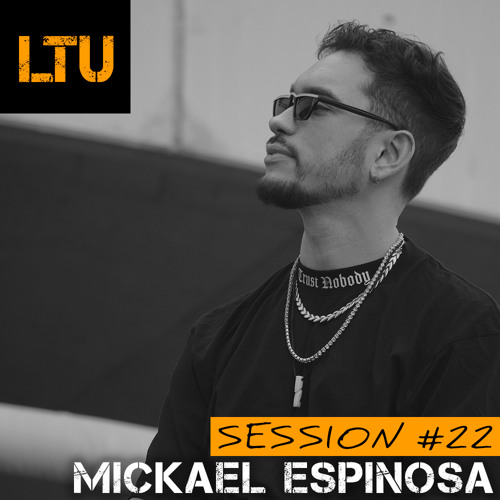 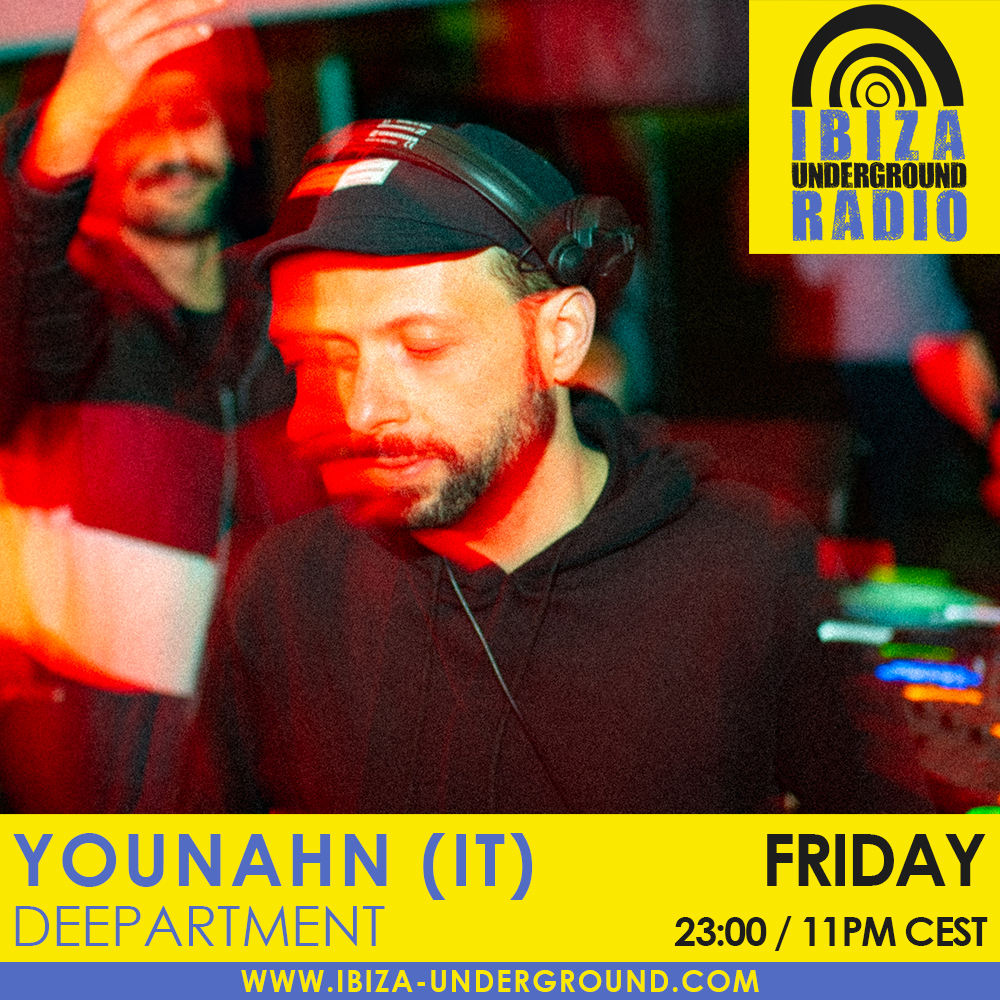 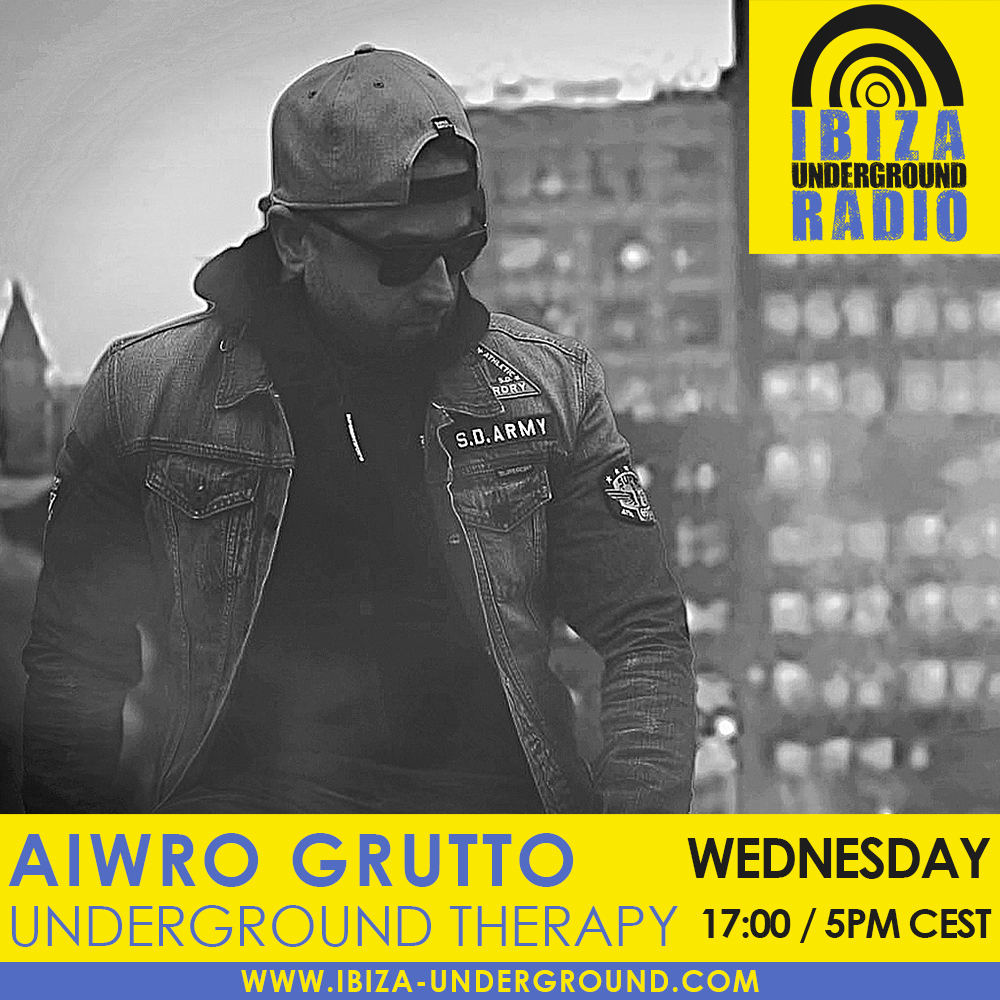